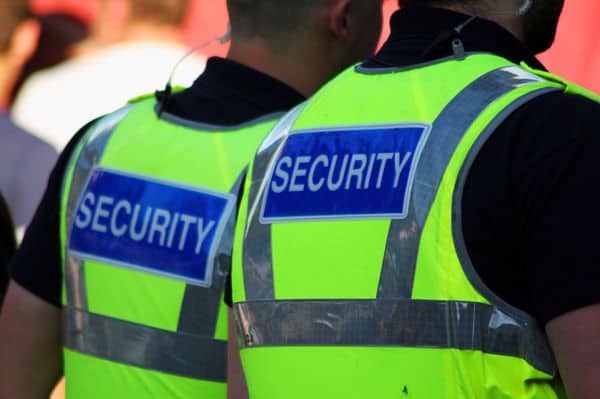 As far as large American cities go, the Dallas Fort Worth metropolitan area has always been considered relatively safe. That’s not to say that crime is non-existent, but the distinction is often made in relation to other cities of the same size throughout the United States.

But new data published recently suggests this might not actually be the case.

Using data from the Federal Bureau of Investigation’s uniform crime report (FBI.GOV), particularly statistics regarding murders, assaults, rapes, robberies and motor vehicle thefts, on-line sites like www.safety.com have suggested that Dallas is not as safe as is commonly believed.

Along with Philadelphia, Atlanta, Miami and Houston, the sites ranks the Dallas/Fort Worth area as one of the “most surprisingly dangerous big cities in America.”

The online advocacy group points out that the city’s per capita murder rate of 9.8 per 100,000 residents is a bit lower than other cities on the list, but that other crime rate markers such as rapes (43.5 per 100,000) caused it to be included on American cities that are more dangerous than widely believed by the public.

But while the Dallas/Fort Worth area may not be as safe as the public perception makes it out to be, it’s still far from being the hotbed for crime that other cities like Chicago and New York are.

Let’s take a deeper look at the Dallas/Fort Worth crime rate:

So while the current crime rate is higher than city officials would like, it is significantly lower than in years past. In 2002, for example, the property crime rate in the city of Dallas was 5,196 per 100,000 people, more than double the rate in the most recently available statistics.

Turning to the murder rate, this figure comes in at 12.5 per 100,000 residents, which puts the city in the 25th position of deadliest cities in the United States. Rapes, robberies and other violent crimes all rank higher in the Dallas/Fort Worth metropolitan area than their respective national averages.

As such, the chance of being of victim of crime in Dallas is much higher than in most of the United States. So precaution is advised in and near the Dallas/Fort Worth metropolitan area.

And if you have been a victim of crime, or suspect you could become a victim, hiring a bodyguard an/or experienced private investigator is certainly an option to consider.

Why Hire Dallas Security or a Private Investigator?

A good number of Dallas private investigators have undergone training as bodyguards and have been licensed by the State of Texas to carry firearms, if needed. With violent crime on the rise, and with the Dallas/Fort Worth area seeing spikes in several types of criminal activity, it’s always a good idea to protect yourself and your family.

So be aware of your surroundings, take precautions when going outside, particularly if you’re by yourself, and use common sense when out on the city streets. Bodyguards and also private investigators in Dallas can provide personal and executive safety when needed.

And remember that it’s better to be safe than sorry, especially when it comes to personal safety.

Our Private Investigator Dallas firm can assist you in obtaining evidence for any type of case where strong surveillance is needed. We have a wide variety of equipment to capture video, audio, long term surveillance with built in motion sensor detection, and photography. Surveillance results delivered within days.

What do we investigate?

Our Dallas Staff primarily focuses on the following types of investigations

Our Investigators will contact you as soon as possible. We normally will contact by phone unless you ask otherwise within the comments in this form.